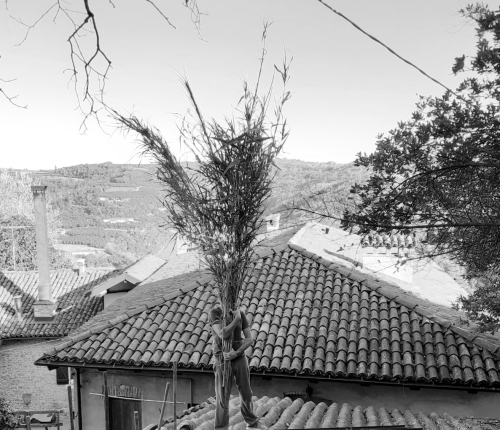 To get one, write here 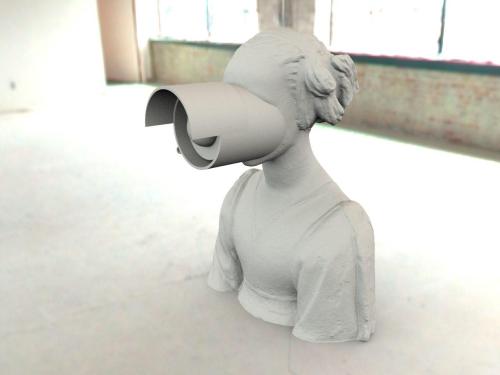 Information on the original sculpture: Saint Constance at The Réunion des Musées Nationaux, Paris. Not to be mistaken by the close to identical terracotta bust made ca. 1860 by Giovanni Bastianini (1830 – 1868) on display at the Victoria and Albert Museum in London (A.9-1916) which was thought to be a copy of this polychrome wooden bust ascribed to Settignano. However, this bust by Settignano is itself probably a forgery by Bastianini and the present bust may well have been the model for it. Constantina (also named Constantia and Constantiana; b. After 307 / before 317 – d. 354), and later known as Saint Constance, was the eldest daughter of Roman emperor Constantine the Great and his second wife Fausta, daughter of Emperor Maximian. Constantina received the title of Augusta by her father, and is venerated as a saint, having developed a medieval legend wildly at variance with what is known of her actual character. In English she is also known as Saint Constance. This finely carved and painted bust depicts Saint Constance but is culturally known as “La Belle Florentine” (The Beautiful Florentine Girl). It was sculpted by Desiderio da Settignano in the late XV century. Considered one of the greatest Florentine sculptors of the Renaissance, Desiderio da Settignano stands out for his gentle style and his graceful artworks, renowned for the delicacy and softness with which have been chiseled. Even though he died young, Desiderio created many masterpieces in marble – such as the famous bust of St. John Martelli.

For all other WPG contributions and for the call, click here 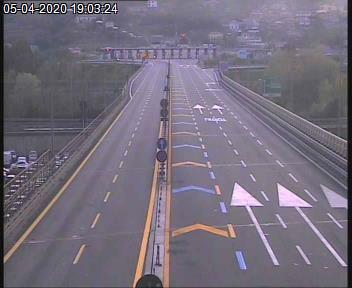 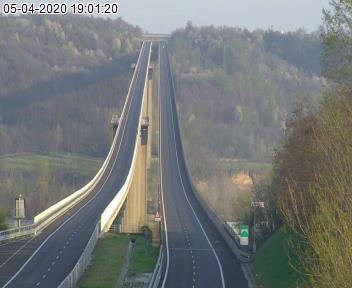